Learn To Love Away Your Bad Habits 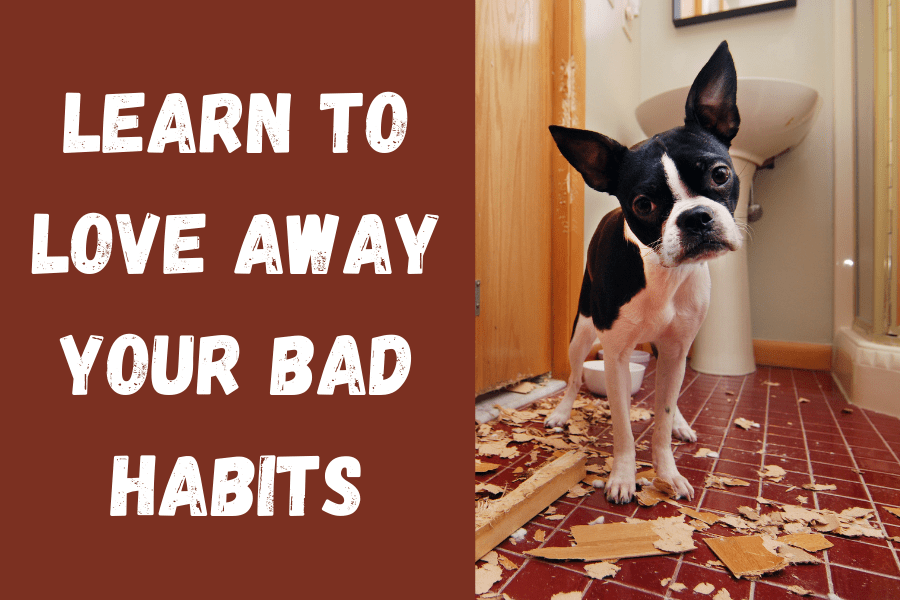 Too often we treat our bad habits like evil demons hellbent on making our lives miserable.

We want them dead.

It’s all out war.

In most cases I think this attitude towards our bad habits is not only unhelpful, but counterproductive.

Unhelpful because it rarely works. At least not for long.

Counterproductive, because when we fail or fall short of our expectations we often go even deeper into the habit. This is usually prefaced by a Fuckit. As in … “What? I curbed sugar habit all month and only lost 2lbs?! Fuckit. I’m going to eat an entire cheesecake.”

A Different Take On Bad Habits

I no longer treat my bad habits as the enemy. They aren’t demons hellbent on my destruction, or even as some terrible thing I have to overcome. They are more like misbehaving but lovable scamps. Like Tom Sawyer, Huckleberry Finn, or even Loki the Norse trickster god.

A naughty, but non-nefarious, habit rascal is easier to deal with than a fire-breathing demon-habit. You can learn to correctly discipline your habit-rascal, whereas it’s a fight to the death with a habit demon.

One thing that helped me see even my worst habits in this new light was when I realized that every habit, good and bad, exists because it makes us feel better, at least in the moment.

So even bad habits mean well.

The smoking or vaping habit comforts you when you’re stressed; the procrastination habit allows you to avoid the hardship of hard work; the facebook political post habit allows you to feel momentarily in control of a seemingly chaotic world, and a virtuous champion of the memed good against the memed evil. Pick a habit any habit, however bad, and it’s trying its best to do right by you.

When I smoked a cigarette it was always there for me when I was anxious, depressed or bored out of my mind. Smoking was as loyal as the most loyal of dogs, and like a dog it never judged me. It did its best to comfort and love me. But like Lennie Small from Of Mice and Men, it didn’t know it’s own strength and could have easily loved me to death.

When bad habits are viewed in this way something remarkable happens. You can start to have pity on your bad habit, and even a kind of compassion. It’s not that it doesn’t frustrate the fuck out of you sometimes. But now you know that it’s never doing its fucked up thing against you. It’s doing its fucked up thing FOR you. Like a cat that leaves a dead bird on your pillow, it just sucks at it.

Digging deeper . . . While I like to personify bad habits, obviously they’re really just parts of us. So when we hate our bad habits we’re hating part ourselves. When, on the other hand, we approach our bad habits with a degree loving kindness we are healing a divide within ourselves. I believe that it’s precisely in the healing of that divide that mastery of a bad habit becomes easy. Or at least much easier.

None of this is to say that by looking at your bad habits with a bit of compassion means you need to give into them. No one likes a parent that lets their brat run around screaming and throwing things in a supermarket.

“No. You’re just being a lousy ass parent.”

Same goes with our bad habits. We don’t let them run roughshod over our lives. We set boundaries. We bring them under control with a firm, but loving, hand.

So if you have a habit you’ve been trying to break, take another look at it from this perspective. You may very well find, as I have, that when you do it’s much, much easier to tame the habit and then let it go completely.